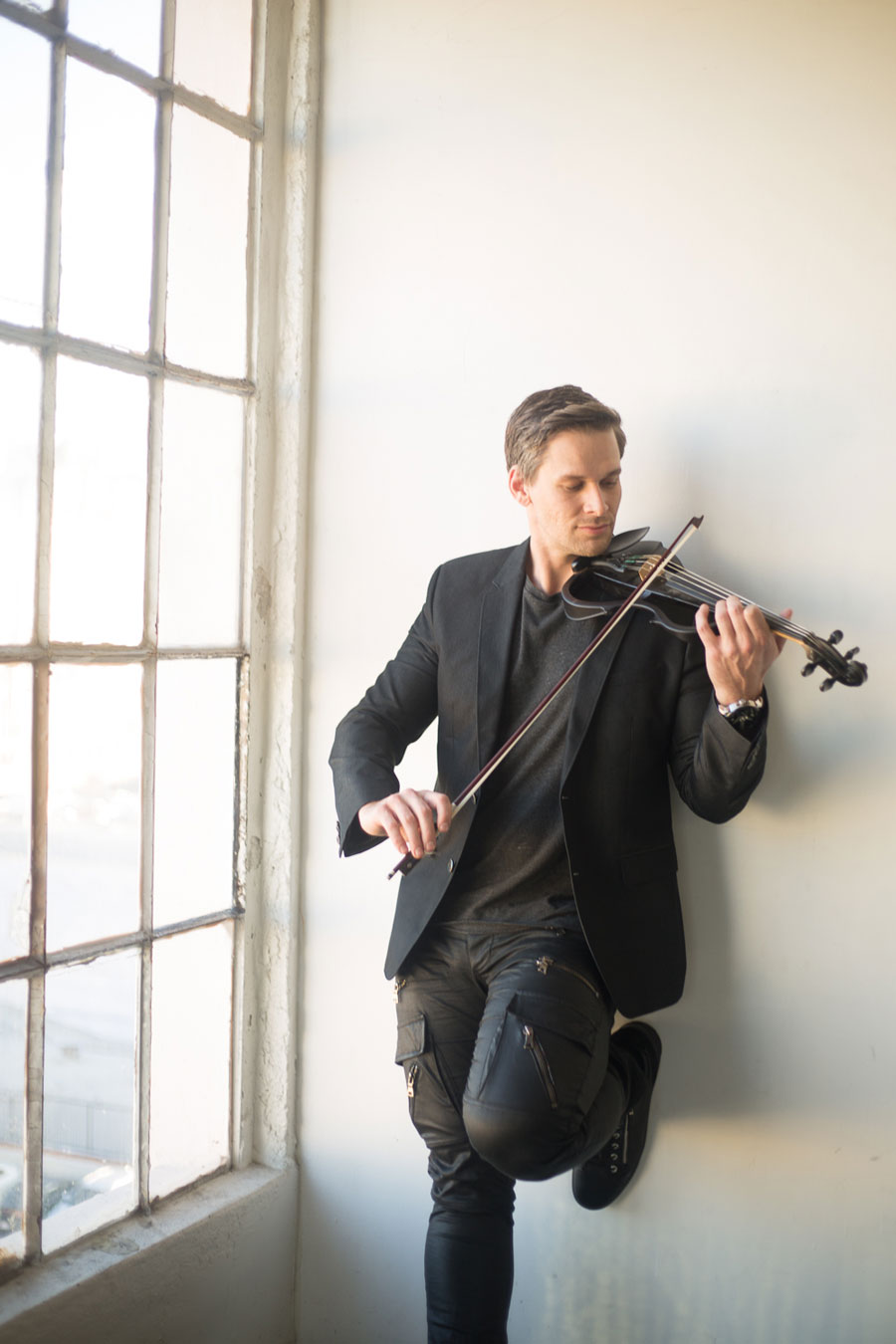 James started his musical career at the age of 2 on the piano. He subsequently added the violin, and most recently, the viola. He earned the music scholarship for best classical musician, and scholarship for best orchestral instrumentalist at the world renowned music conservatorium WAAPA (West Australia Academy of Performing Arts).

He has played in trios, quartets, as a soloist, and many orchestral ensembles playing major concertos, symphonies, and musicals. Most recently through his many musical endeavors he has been granted a visa of extraordinary ability as a musician to enter the United States.

James plays violin, viola and piano. He also Emcees, DJs and plays electric violin along with a DJ.